Visit to Ashbourne by the Orchestra from Soisy Sur Seine, 14th to 16th May 2016

All the perfect ingredients were there over the weekend of the 14th and 15th May 2016 when 34 visitors from Soisy Sur Seine (Ashbourne’s Friendship town in France) came to Ashbourne with their Conservatoire Orchestra to perform at two free concerts in the town.

The Conservatoire de Musique is housed in the Château du Grand Veneur, in Soisy.  Under the guidance of Director, Véronique Guillo, the Conservatoire provides tuition for musicians of all ages on a wide range of musical instruments.

The weekend was hosted by the Ashbourne Singers, who have visited France on a couple of occasions to perform at their music festivals in Soisy Sur Seine and previously hosted the orchestra here in Ashbourne in 2012.

The concert on the Saturday evening was arranged by Steve Duckworth with Ashbourne Singers and the Ashbourne Town Band (Musical Director Richard Gilmour).  It was a varied programme that featured large works specifically scored by Steve to involve all the musicians together.  In preparation for the event, the four musical groups had worked on their individual parts and only came together to practice for the first time during the afternoon of the concert.  The effect was magical. The warmth of the union among the musicians from the various groups was clearly evident throughout the day and delivered to a captivated audience in the evening.

The Sunday afternoon concert was organised by Linda Perry Smith, which balanced the weighty works of the previous evening.  This was a more ‘chamber’ like concert featuring vocal items from individuals and groups, instrumental performances from local young musicians, and pieces by members of the orchestra and the orchestra as a whole.

Ashbourne Singers rounded of the weekend by arranging a Barn Dance for the visitors, no doubt adding to their confusion about British culture! 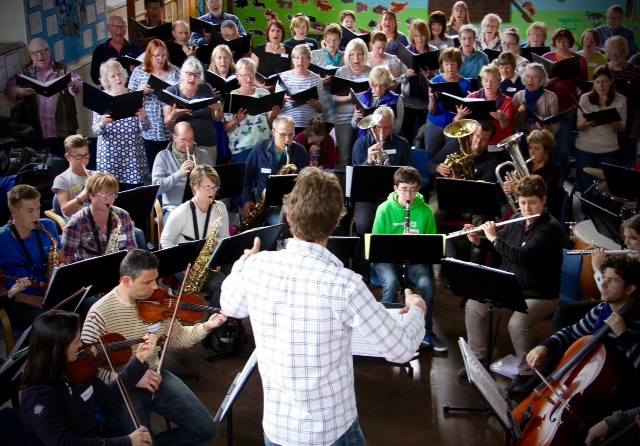 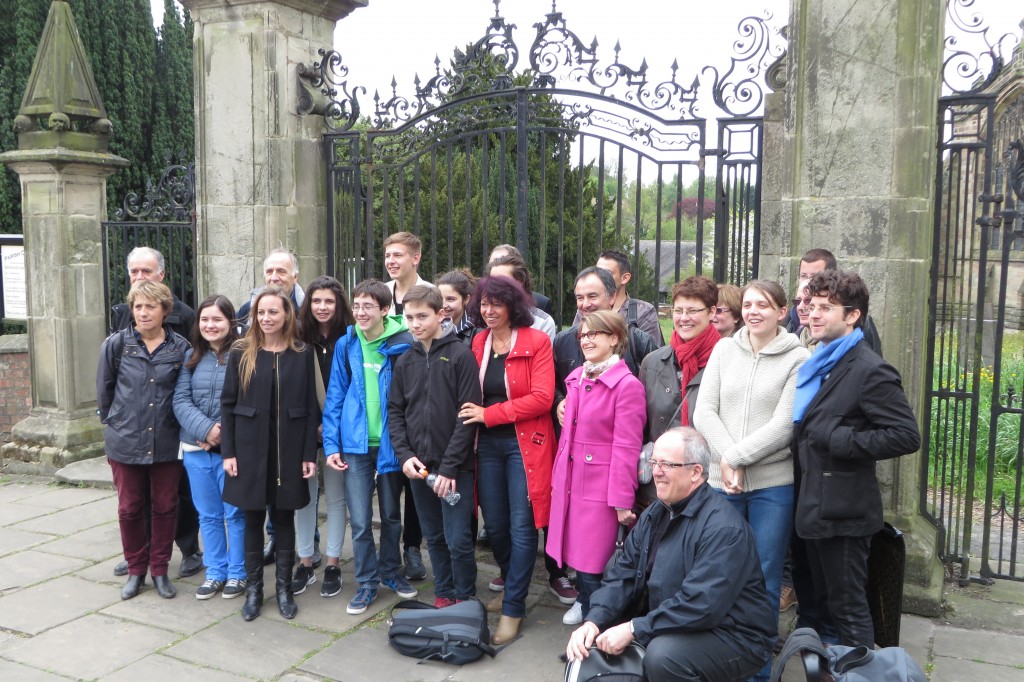 Castle On A Cloud Claude-Michel SCHÖNBERG, 1980

Do You Hear The People Sing