Do You Hear What I Hear?

Ashbourne Singers delivered a varied and innovative programme of seasonal music to the delight of a packed audience in St John’s Church on the 12th December. The church was warm and welcoming. Choir members decorated the pew ends with festive fronds and the air hung heavy with the smell of mulled wine and mince pies.
The opening number which was performed by candlelight (torches) set the mood for the first half. Along with old favourites the choir performed modern arrangements of traditional carols by Bob Chilcott, two beautiful John Rutter pieces (What Sweeter Music and Candlelight Carol) and Will Todd’s My Lord Has Come.
Young Ashbourne Singers added sparkle to the whole event performing as only young people can, reminding us all that Christmas can still be magical.
After the interval the audience joined in singing the 12 Days of Christmas. Things then got a bit more varied and swinging with spirituals, jazz performances from Josh Short (Trumpet), Sophie Freemen (Tenor Saxophone) and vocals on Almost Like being in Love from Dorsan Baker (aka Frank Sinatra!)
Sectional pieces from the choir included an amusing version of Oh Tanenbaum; a swinging Fly Me to the Moon and the men sang a Victor Johnson arrangement of Stars I Shall Find.
John William’s Somewhere in My Memory from “Home Alone” with the children singing and Jocelyn’s tinkling Glockenspiel rounded off the evening making everyone feel that Christmas is really here.

Josh Short accompanies our youth choir. He is in year 10 at QEGS and has been playing piano for 8 years and trumpet for the last 4 years. Josh’s particular interest lies with Jazz music. He attends the Royal Northern College of Music where he is studying Jazz Piano, Trumpet and Composition.
Sophie Freeman accompanies our adult choir. Sophie is an accomplished saxophone & flute player. During the day she teaches at Foremarke, Repton & Abbotsholme School. In the evening she can be found on tour performing with many different musicians ranging from Marc Almond & Right Said Fred to Il Divo and Jack Jones. Sophie also travels the world as an examiner for Trinity College London.
Michael Halls is Director of Music at St Oswald’s Church, Ashbourne. Before that he held a similar position at St. Matthew’s Church in Darley Abbey. He was Head Teacher at Turnditch C. E. (Aided) Primary School for 28 years. He is well known for promoting a love of music, especially singing, throughout the Ashbourne area.
Steven Duckworth has been the Musical Director of the Ashbourne Singers since September 2014, having taken over the role from the choir’s founder Linda Perry-Smith. He has been involved with the choir since its formation in 2007 as pianist and assistant musical director. After graduating from Surrey University in 1993 with a degree in Music and Sound Recording, he has worked full time as a composer and sound designer in the video games industry, working on many high profile games and movie licences. 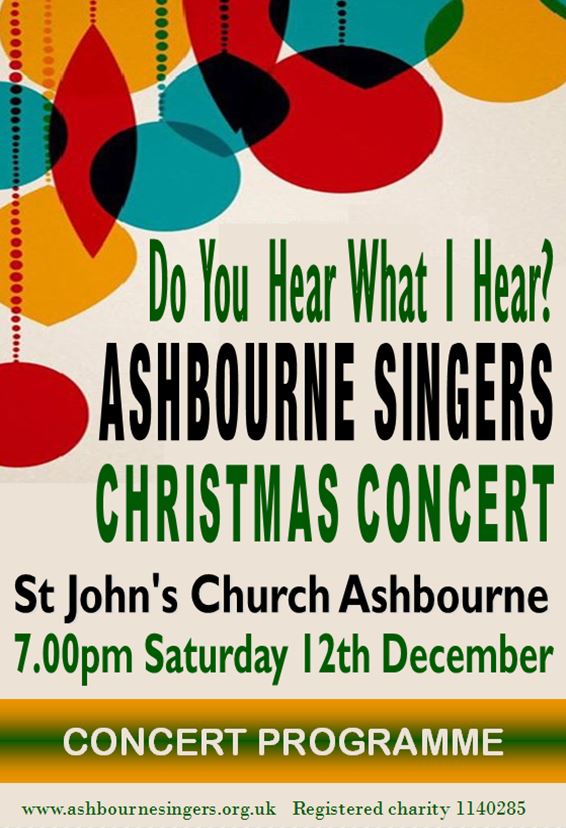 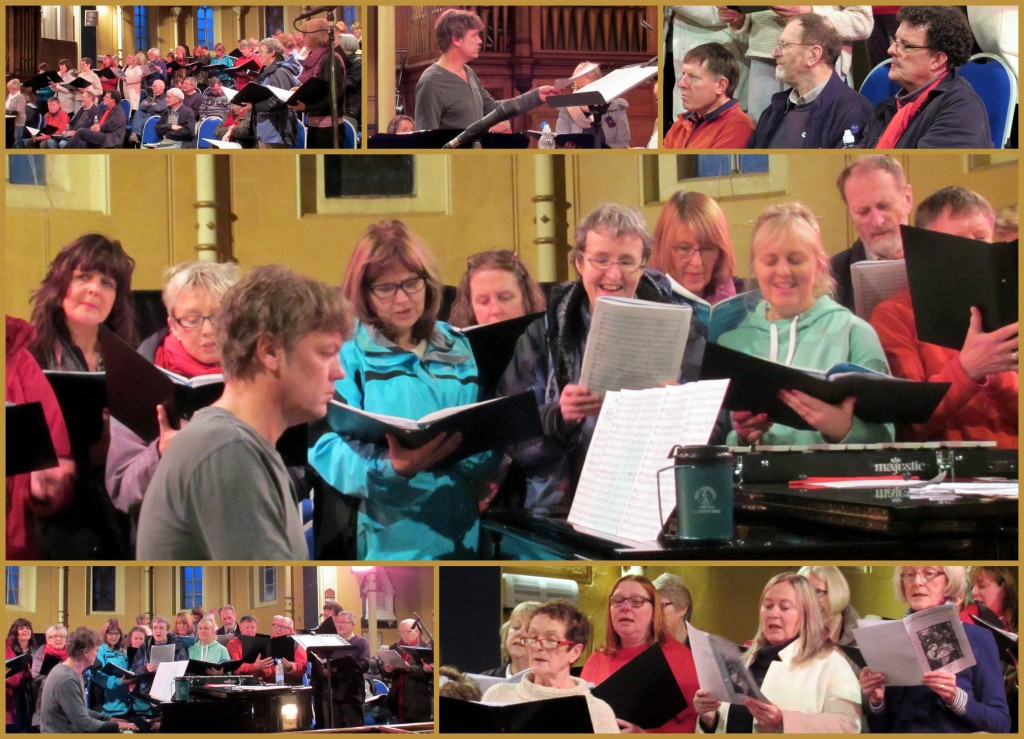