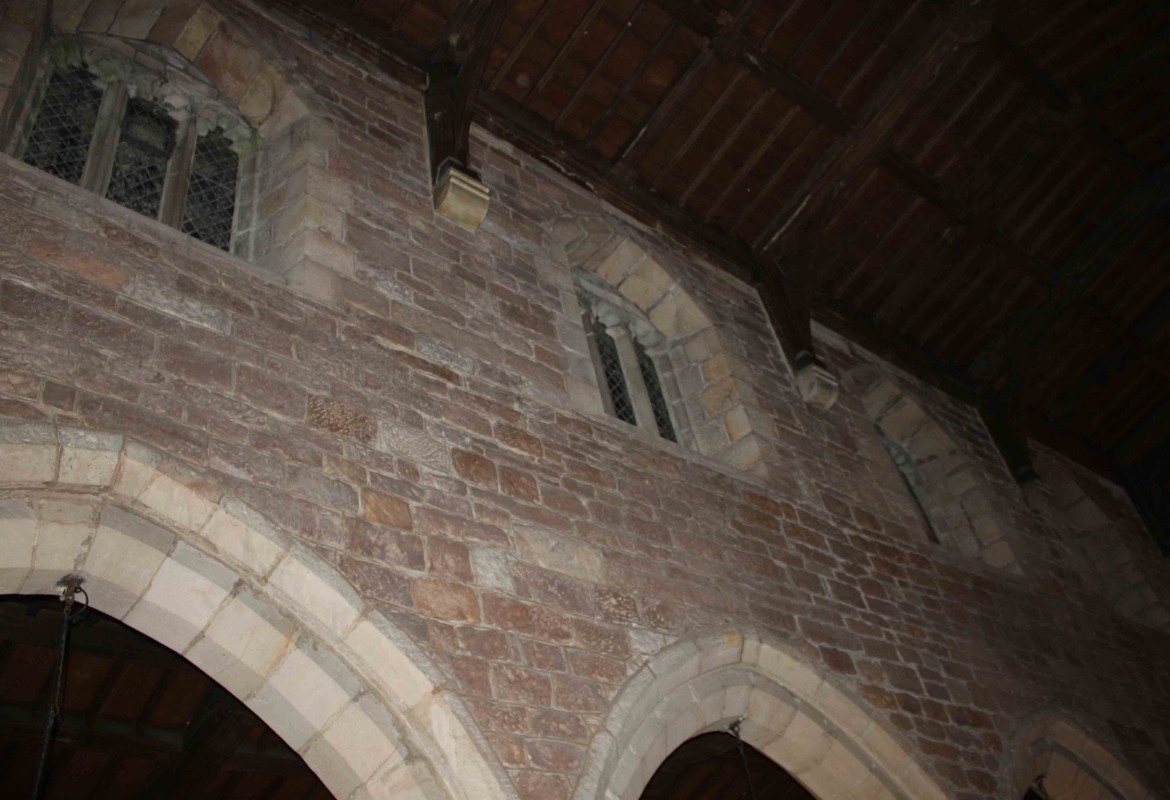 Norbury Church is well known for one of its most prominent features, eight panels of Grisaille stained glass, which have been undergoing extensive restoration. The windows in the chancel are said to be some of the best examples of this type of glass and the most complete eight panels in the country. They date back to 1309.

This year, considerable work has been carried out to clean and isothermal glaze the glass. The church also possesses some of the finest alabaster tombs in the country, portraying the FitzHerbert families. A lantern in the stone describes the east window, which covers the entire east wall overlooking the altar.

The Ashbourne Singers were invited to sing a programme of their music to raise funds for further restoration in the church. A group of thirty five or so sang light-hearted pieces from ‘Top of the World’ and ‘Drunken Sailor’, to spiritual ones ‘Vicar of Dibley’ and ‘Hallelujah’. 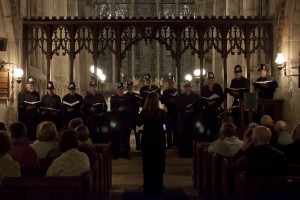 The audience was carried along by the mood and was delighted to join in with two of the songs, tapping their toes to popular excerpts from ‘Fiddler on the Roof’.

Sally Hamer had everyone in tucks with her delivery of ‘Don’t put your Daughter on the Stage’ and Steve Duckworth mesmerised them with his Elton John number, singing and playing ‘Your Song’.

Linda Perry Smith once again demonstrated her hard work and talent, leading the choir in a most enjoyable programme of song.