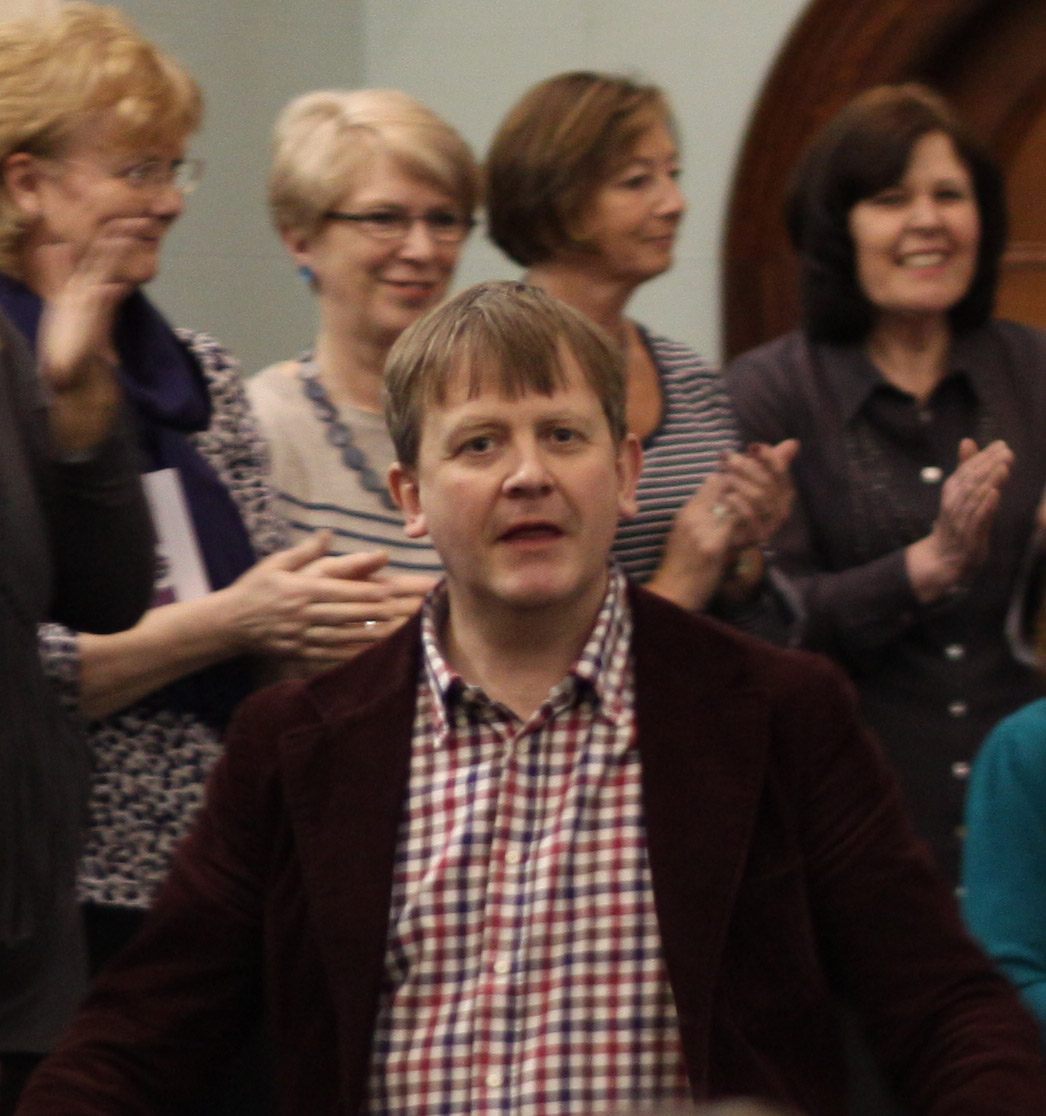 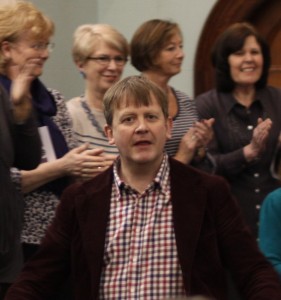 For the third year running, the Ashbourne Singers invited Adrian Bawtree to take a singing workshop to help them improve their technique.

Since the beginning of the year, Linda Perry Smith had led them through eight-part harmonies, Rutter, Vivaldi and Bruckner, for Adrian to add his special touch.

Following an afternoon practising in the Methodist Church, the audience was treated to listen to the result.

From Handel’s Messiah, For Unto Us A Child Is Born was the opening piece, challenging each section of the choir with a tricky run of semiquavers. Bruckner’s Locus iste tested their diction and pronunciation, then came two spirituals by Tippett, each in eight parts. Steve Duckworth and Linda sang solo parts during both pieces. The gentle harmonies of Stanford’s Beati Quorum Via lulled the audience before being awoken with Vivaldi’s lively Domine Fili unigenite from his Gloria. To celebrate the sheer joy of singing, the choir ended with Rutter’s I Will Sing With The Spirit.

The singers would like to thank Michael Halls for accompanying them throughout and give special thanks to Adrian for a most enjoyable day. 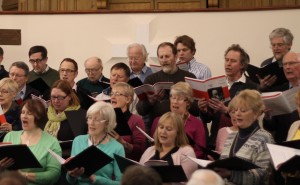 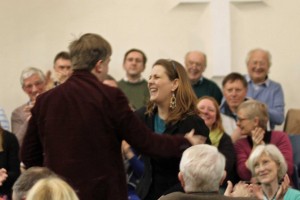